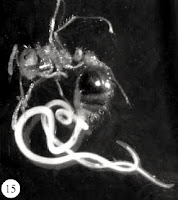 Contributed by Tommy Leung.
Posted by Susan Perkins at 10:59 AM